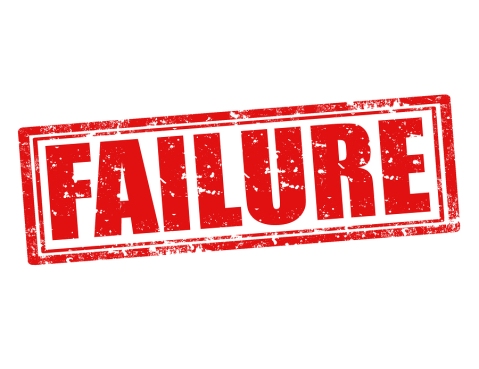 Last week I met with an incredible young man and his girlfriend,  they are both in their early 20’s.  This was our second meeting after nearly 8 months of their researching the topic.

I feel compelled to share their story because it’s so similar to mine and that of so many of others. The story is about that moment when you make the decision to trade your dreams and your freedom for a pay check.

This young man landed himself a job with one of the nations largest cellular providers. It was a great job and paid him lots of money, much more than many of his friends.  This pay check allowed him to start to “enjoy” his life, finally he could buy things and life’s necessities.

Then little by little the retail hours and skinny commissions started to take their toll. Saturday’s were no longer for play, that was a busy day at work.  Sunday’s?  Forget all that matters like the beach, watching a football game or church, because Sunday was a work day.  At first it didn’t matter, the pay checks that he was receiving seemed to be a very good trade off but over time, he began to realize that he felt stuck.  He needed the money that his new job provided and he knew that he couldn’t quit but he longed for more, more time with his girlfriend, more money, more evenings and weekends off.  He also longed for less, less bills, less stress, less time away from his friends and family.

As we talked, I could see that this young man had already come to the same point I had faced several years prior.  He was depressed, had lost his self confidence and believed that the life he now knew, was the only life possible.

As we continued our discussion, it was evident that the true problem wasn’t anything that I had to offer, the true problem was that this young man had lost his self confidence.  He was more afraid of failing than reaping the rewards of success. Welcome to the club kid.

Can you imagine how many people, including myself, have let the fear of failure stop them from doing or becoming all that God intended them to be?

As we wrapped up our conversation I truly felt sorry for this kid.  So young and already beat down by fear, skepticism and a lack of belief in himself.  I hope that one day he finds a way out, I did.   It’s not perfect but it is certainly better than anything else I’ve ever done.

Next time someone offers you a solution to the problems you are praying to solve, realize that a door may have just opened for you and the only thing standing between you and that open door is you.

Have a great day!

Kevin
PS here is a bonus video that I made based on a story from one of my favorite authors, Andy Andrews.   It’s called “Trading Freedom”.  https://youtu.be/wT_XNaZkP_o